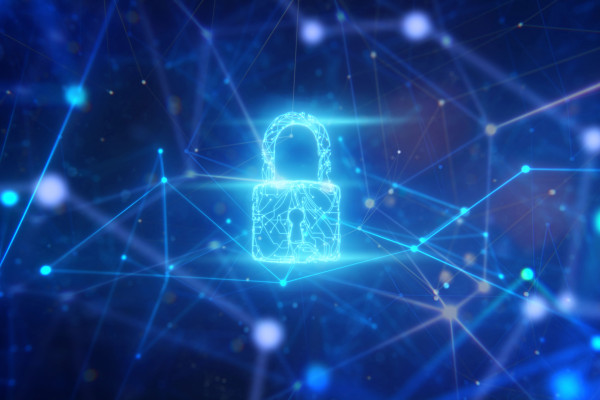 Xage, a startup that has been taking an unusual path to secure legacy companies like oil and gas and utilities with help from the blockchain, announced a new data protection service today.

Xage CEO Duncan Greatwood, says that up until this point, the company has concentrated on protecting customers at the machine layer, but today’s announcement involves protecting data as it travels between parties, which is more of a classic blockchain security scenario.

“We are moving beyond the protection of machines with greater focus on the protection of data. And this announcement around Dynamic Data Security that we’re delivering today is really a data protection layer that spans multiple dimensions. So it spans from the physical machine layer right up to business transaction,” Greatwood explained.

He says that what separates his company from competitors is the ability to have that protection up and down the stack. “We can guarantee the authenticity, integrity and the confidentiality of data, as it’s produced at the machine, and we can maintain that all the way to [delivery to the various parties],” he said.

Greatwood says that this solution is designed to help protect data, even in highly complex data sharing scenarios, using the blockchain as the trust mechanism. Imagine a supply chain scenario in which the parties are sharing data, but each participant only needs to see the piece of data they need to complete their part of the transaction and no more. To do this, Xage has the concept of security fabric, which acts as a layer of protection across the platform.

“What Xage is doing is to use this kind of security outsource approach we bring to authenticity, integrity and confidentiality, and then using the fabric to replicate all of that security metadata across the extent of the fabric, which may very well cover multiple locations and multiple participants,” he said.

This approach enables customers to have confidence in the providence and integrity of the data they are seeing. “We’re able to allow all of the participants to define a set of security policies that gives them control of their own data, but it also allows them to share very flexibly with the rest of the participants in the ecosystem, and to have confidence in that data, up to and including the point where they’ll pay each other money, based on the integrity of the data.”

The new solution is available today. It has been in testing with three beta customers, which included an oil and gas customer, a utility and a smart city scenario.

Xage was founded in 2016 and has raised just over $16 million, according to PitchBook data.