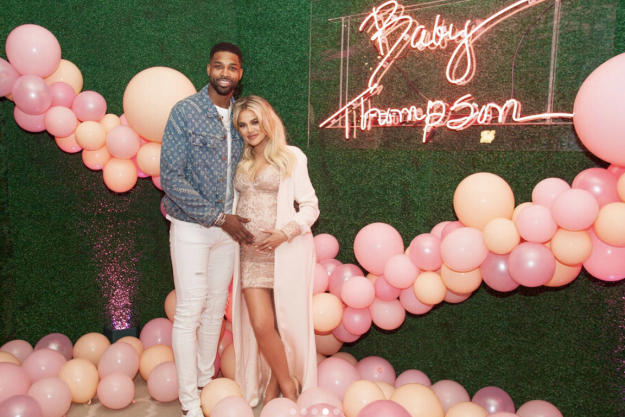 Khloe Kardashian and boyfriend Tristan Thompson welcomed their first baby together earlier this month, revealing later they had called the newborn True Thompson.

Kylie Jenner’s older sister chose the name True for her daughter for a sentimental family reason, however, opted to not give the baby a middle name.

Kim Kardashian West’s sister shared the details of her daughter’s birth on her website, revealed she was born April 12 at 6lbs 13oz, with the first name True and second name Thompson.

So why has Khloe decided to go against tradition and skip the middle name? 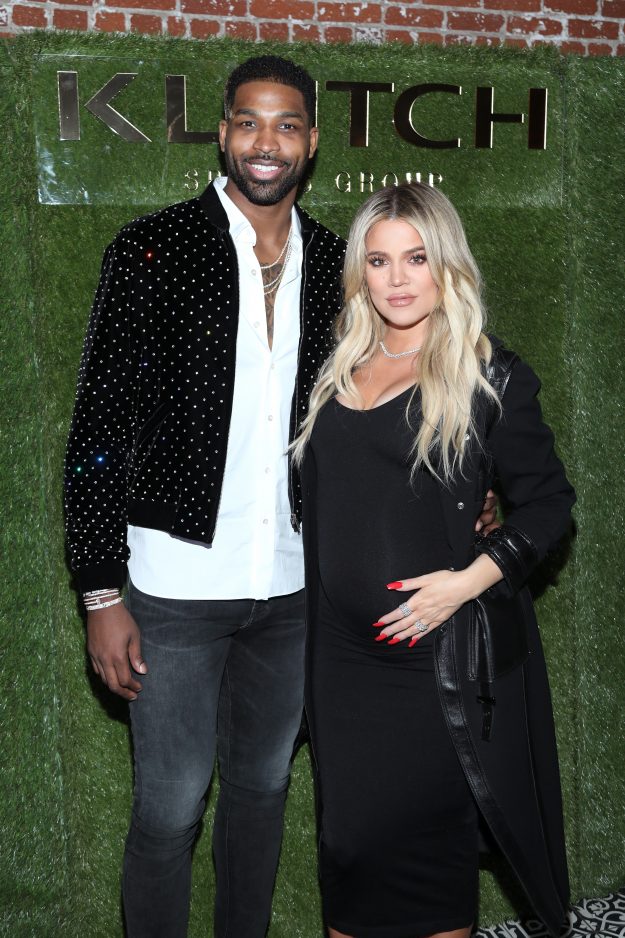 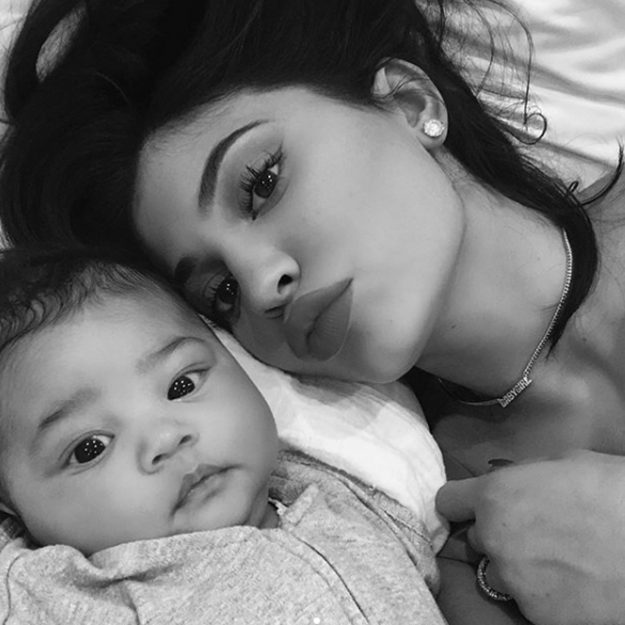 It’s possible the new mum is taking a leaf out of her sister’s books – both Kylie and Kim. 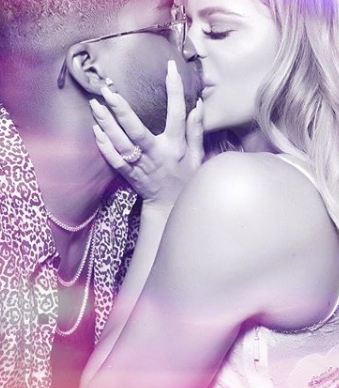 None of these children have middle names, even though both Kanye Omari West and Kim Noel Kardashian both have them.

While Kim has never addressed her dislike for middle names, 20-year-old Kylie also took after her older sister when she welcomed Stormi with Travis Scott.

The Kylie Cosmetics founder also shunned the idea of giving Stormi Webster a middle name – and has never explained why.

However, it’s not just the Kardashians who dislike middle names.

One mum took to mum forum What To Expect to ask the users: “I don’t really want to give the baby a middle name, but feel obligated because everyone seems to be giving one the to their kids. Is it a must or not necessarily?”

Fellow mums had their say on the matter, revealing the potential reasons some parents do not use middle names. 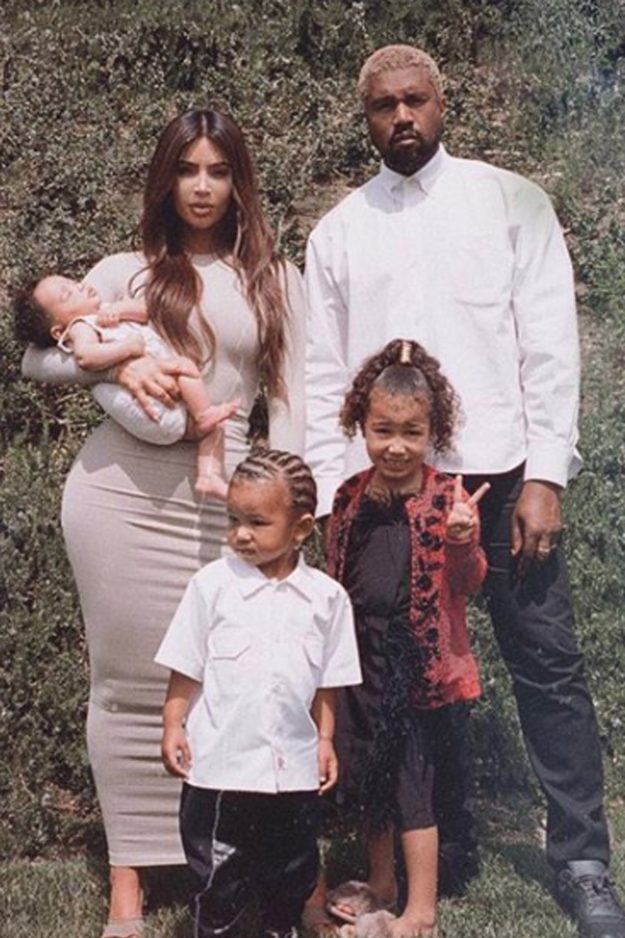 Kim Kardashian and Kanye West did not give their children North, Saint and Chicago middle names [Kim Kardashian/Instagram ]

One person wrote: “You don’t have to, but the only reason I would give my kids middle names because I have a very common first name and always wished my parents gave me a middle name just so I could choose what name to go by.”

Another shared: “I think it just gives options. If they really hate their first name, they can take the second name without much fuss.”

Let’s home True, Stormi, North, Saint and Chicago all grow to love their first names then!

TheTopBreakingNews is a very organized news portal and web magazine. The point of TheTopBreakingNews is to summarize the world news so the reader doesn't have to spend too much time reading and searching, when you can find lots of pre-digested news stories here.
Contact us: [email protected]

Google Docs: How to create Google Doc, how to add footnotes...

Red Beans & Rice With a “Secret” Ingredient (That Everybody Knows)

June 11, 2018
We use cookies to ensure that we give you the best experience on our website. If you continue to use this site we will assume that you are happy with it.Ok